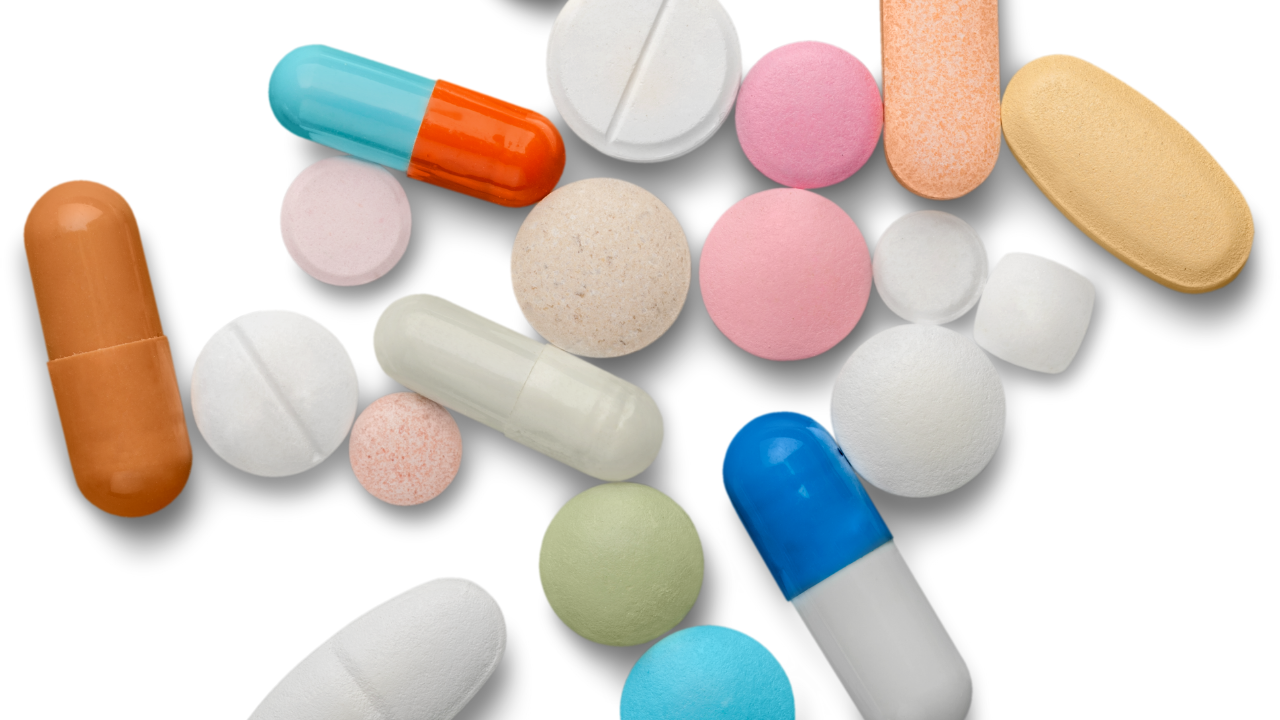 First an apology - the video has terrible sound this week, so I've opted to leave it out this week!

Many of us often wish for a “magic pill” to make weight loss faster and easier than it typically is for us. At the end of the day, losing weight means we have to eat a little bit less than we’re used to. For some people, though, their ravenous appetite makes it feel impossibly difficult to do so.

Our stance on weight loss drugs here at Wayza Health is that they are never enough to produce sustainable weight loss. And the reason for this is that if the methods aren’t sustainable, the results won’t be sustainable either. This means that if you don’t make changes to your eating habits, and address the overeating, binge eating, and emotional eating that got you overweight in the first place, when you stop taking the drug, the weight will come back on.

Having said that, there are good physiological reasons why people may struggle with a ravenous appetite when they are trying to lose weight. And in this group of people, medications can sometimes help. (On a side note, please understand that I am not providing medical advice here. If you’d like to know more about weight loss medications, have a talk with your family physician).

One such drug is semaglutide. In a recent major clinical trial, which we’ll take a deep dive into shortly, semaglutide led to five times more weight loss than diet and exercise alone.

It is structurally similar to glucagon-like peptide 1 (GLP-1), which is a hormone released by the gut. GLP-1 is continually released at low levels by cells in your GI tract and pancreas. And when you eat, GLP-1 levels rise very quickly. GLP-1 affects how much insulin is released, as well as how effective that insulin is. For this reason, semaglutide was initially developed as a drug to treat type 2 diabetes.

But GLP-1 also has other effects. It slows gastric emptying, which means food stays in your stomach longer. It also increases satiety (your sensation of fullness) and decreases appetite. And this is where it becomes helpful in weight loss. The problem is that the GLP-1 produced by our body has a very short half-life, meaning that it only lasts about 5 minutes in the bloodstream.

Semaglutide was developed to mimic the actions of GLP-1. And because it is synthetic, it lasts longer and acts as an effective appetite suppressant.

So let’s take a look at the study. In this large trial, 2000 adults were randomly assigned to receiving either semaglutide or placebo. The average age of the participants was 46 years, and most were female. To qualify for the study, participants had to have a BMI of at least 30 and not have diabetes, or have a BMI of at least 27 with at least one weight-related health condition, such as high blood pressure, high cholesterol, sleep apnea, or cardiovascular disease.

The participants assigned to receive semaglutide received the drug as an injection once per week. The placebo group also received an injection, but it didn’t contain the drug. This way, the participants did not know whether they were receiving the drug or not. They were followed for 68 weeks.

Both groups were also placed on a lifestyle modification program.  All participants were given a reduced-calorie diet, eating 500 calories less than their maintenance target. They were encouraged to get 150 minutes of exercise each week. They recorded their daily food and movement and attended a counselling session once per month to help with adherence to the program.

Here’s what the trial found:

People receiving semaglutide reduced their body weight by an average of 15%. The placebo group reduced their weight by about 2.4%. Nearly three-quarters of the participants experienced GI side effects, most commonly nausea, vomiting and diarrhea. However, most of these side effects were transient, and only 7% had to stop the drug due to side effects.

Medications such as semaglutide can be an effective tool for weight loss. But as discussed earlier, the effect of these drugs only last as long as you take them. Once you stop taking it, your struggles with appetite will likely return, and you’ll regain the weight you lost. For this reason, lifestyle changes and weight loss coaching still play the primary role in weight loss. Medications can help if you struggle with appetite, but addressing your deeper reasons for weight gain, and developing healthy, sustainable nutrition and movement habits, along with taking the medication, will ensure you lose the weight and keep it off for good.