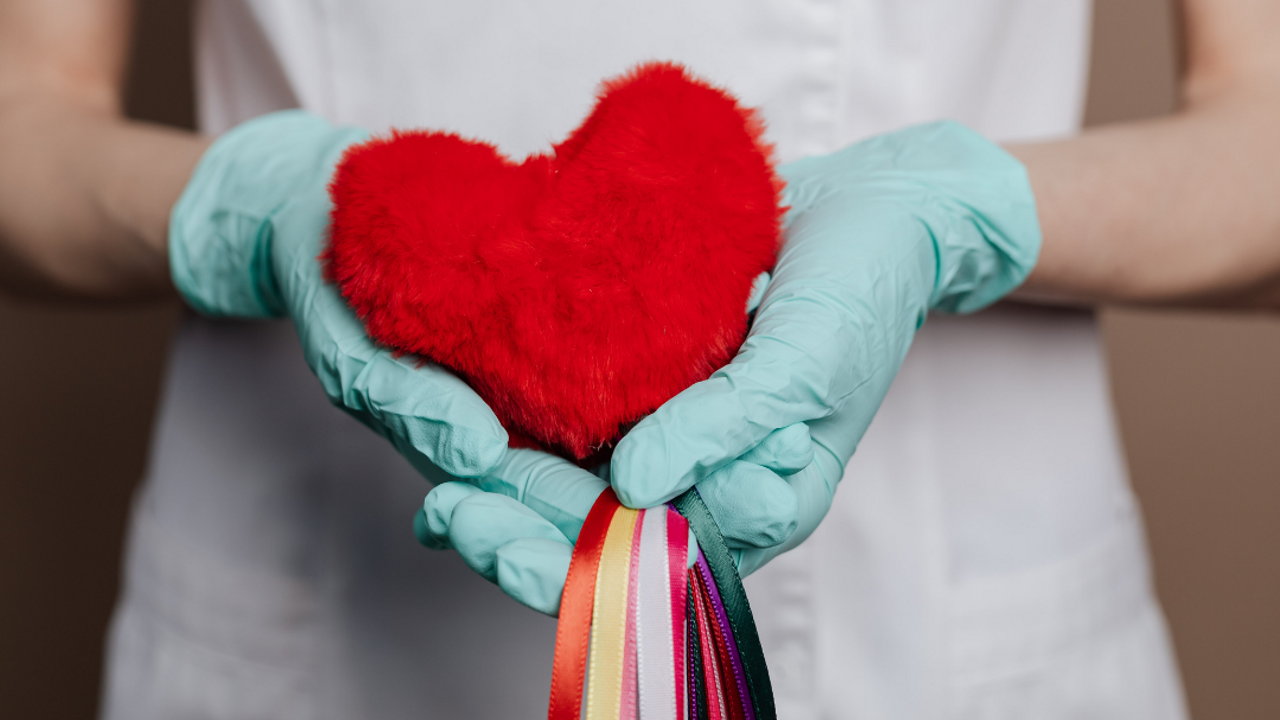 Have you ever felt like you were in a fog while you were eating?

You find yourself eating when you don’t really want to be, and you feel urges and cravings that seem so impossible to resist. Trying to take responsibility when I also felt so powerless in the face of food was a difficult thing to do.

I like using the garden metaphor to explain what’s going on here. You plant a seed in the soil, and then some time later, the seedling pops up. A whole bunch of biology and nature occurs deep down in the soil before that seedling ever emerges. We love to watch the garden grow, but we rarely think about what’s going on under the soil.

All of our eating behaviors – the overeating, binging, emotional eating, the fog eating – it’s like the plant we see on the surface. But it’s the stuff that’s going on deeper inside us, this is where everything really stems from.